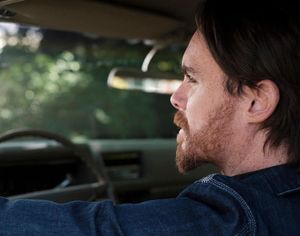 Mike Wheeler is a singer-songwriter originally hailing from Vermont. With stints in Montreal, New Zealand, Augusta, GA, Key West, & Kentucky-- where he was named "hands down, one of the finest WKY singer-songwriters going at the moment" (News4U, 2017)-- the road-tested troubadour now calls Nashville home.

"A fluent and effortless talent, I'll be keeping an eye on Mike Wheeler for sure." -Delaney Davidson